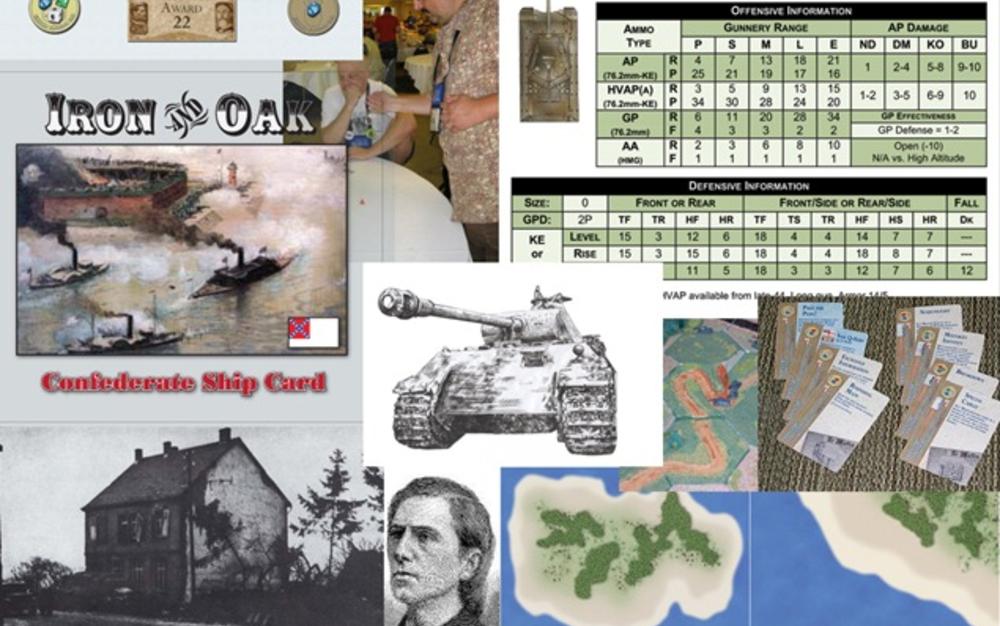 The Sincerest Form of Flattery

The German Armaments Industry paid the Soviets a high compliment indeed when the Daimier-Benz version of the PzKpfw V Panther was originally selected for production in early-1942.

The design specs for this new vehicle (VK3002) called for a medium tank that could reach a maximum speed of 55kph, a maximum weight of 35 tons, well-sloped armor of 60mm on the front and 40mm on the sides, and a 75mm high-velocity main gun. The Daimier-Benz design featured a rear-mounted diesel engine, a leaf-spring suspension, a sloped-armor profile and a turret set well forward on the hull — a feature rare for German tanks but common for their Soviet counterparts. In fact, with the forward-mounted turret, the driver actually sat inside of the turret, operating the tank with a hydraulic-actuated remote steering system.

For some reasons, possibly the logistical challenge of fuel management, after only a few months (May 1942), Hitler changed his mind and decided to select a more ‘German solution’ the Maschinenfabrik
Augsburg-Nürnberg (MAN) design instead. Featuring a rear-mounted petrol (gas) engine, torsion-bar suspension, well-sloped armor and a center-mounted turret featuring the hard-hitting 75mm L/70 main gun, the PzKpfw V Panther became perhaps one of the most well-known and respected tanks of the war.