She was posted off the western coast of Mexico as part of the German Far East Squadron, replacing Nürnberg, which had been posted to that station before war was declared. Leipzig was dispatched to disrupt merchant shipping bound for Central America. She found her first victim less than a month later when she intercepted the Elsinore southwest of Cabo Corrientes.

In October, she rejoined the Kreuzergeschwader off Easter Island under the command of Vice-Admiral Graf Maximilian von Spee and subsequently took part in the Battle of Coronel on 26 October. In that action the superior German force overwhelmed a British squadron and sank the armored cruisers HMS Good Hope and HMS Monmouth. The two remaining ships in the British force were able to flee under the cover of darkness.

Shortly after the battle Leipzig took her third and last merchantman in the Pacific Ocean with the capture of the French sailing ship Valentine. In early December, Leipzig and the other members of the Kreuzergeschwader transferred to the Atlantic Ocean.   She took her fourth and final victim just six days before she and three other ships of the Kreuzergeschwader were sunk during the Battle of the Falkland Islands. Admiral Spee made the decision to give battle with his two largest ships, the armored cruisers Scharnhorst and Gneisenau, hoping to enable the three smaller ships to break off action. Only Dresden managed to make her escape.

Leipzig was not so fortunate. She put up a gallant three hour fight against the superior HMS Cornnwall (14-6in and 9-12pdr guns), but once her 10.5cm ammunition was expended, the end was quick in coming. 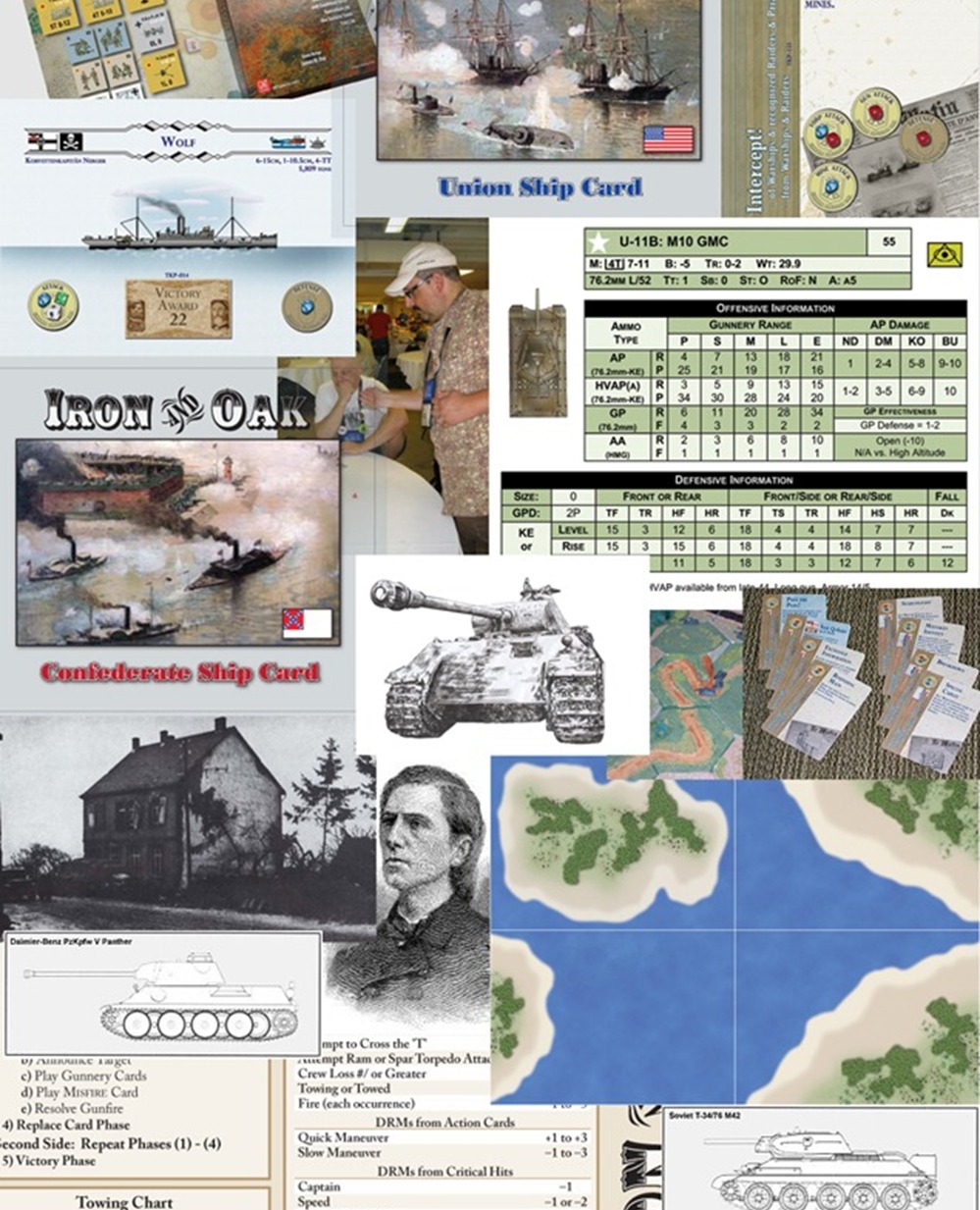