Panzer is a modular boardgame designed for small unit actions. For two or more players, it is a comprehensive and yet quick to-play game.

Scale: 100 meters per hex, the vehicle and towed-gun scale is 1:1 with infantry at squad, 1/2 squad and section level.

All the unit data is included on the full-color data cards. The streamlined chit-based command system moves the action along at a brisk pace, getting players quickly into the action.

This classic board game is now available from GMT Games -- updated and better than ever!
StrikeNet Games 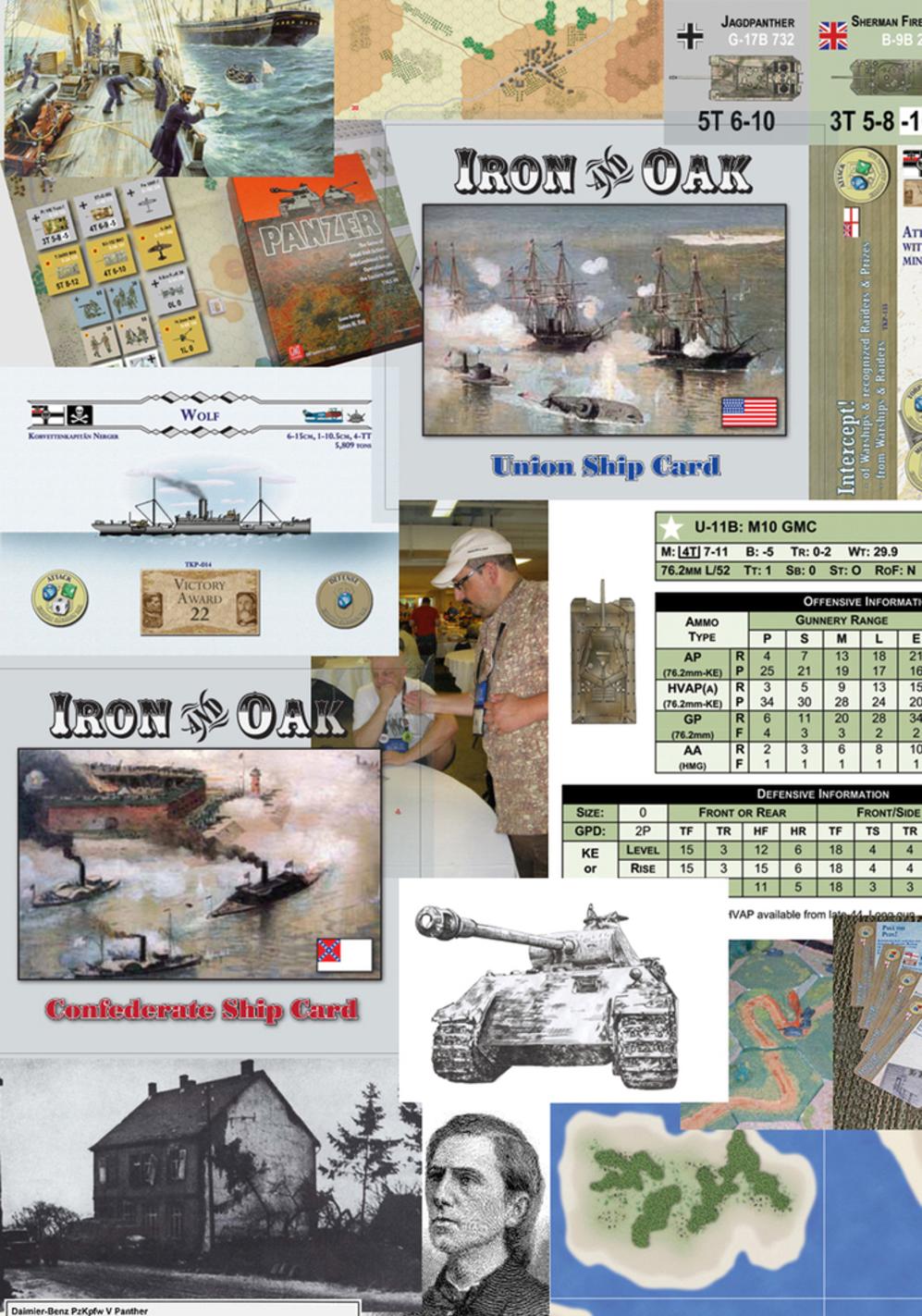