Launched in May 1903 as the British steam packet Vienna, she served as part of the Leith, Hull & Hamburg Steam Packet Company’s fleet on service between Leith, England and Hamburg, Germany. Stranded in Hamburg as the war started, she was taken over and eventually fitted out as a German minelayer/raider and renamed the Meteor.

In late May 1915, she sailed on her first voyage around the Kola Peninsula and into the White Sea disguised as a Russian freighter. Her mission was to lay mines in the approaches to Archangelsk. Those mines claimed her first victims in the form of three unknown Russian freighters. On the return voyage to Germany, she intercepted and sank two small freighters, one Swedish and the other Norwegian, and finally captured a Swedish ship as a prize.

After a short refit she sailed on her final voyage to lay mines, this time in Moray Firth on the east coast of Scotland. Some sources claim that the mines laid during this sortie sank the British destroyer HMS Lynx, but she is not listed as confirmed due to conflicting sources. In any event, the British minesweepers HMS Lilac and HMS Dahlia
were heavily damaged while sweeping the area. On the return leg of the voyage
she managed to sink a small Norwegian schooner before she was ordered to stop
for inspection by the British Armed Boarding Steamer The Ramsey. Since Meteor was flying the Russian flag, Captain Raby of The Ramsey had no idea as to her true identity. As she approached the slowing raider, Meteor surprisingly opened fire on the unsuspecting British ship. Shells raked The Ramsey and a Meteor launched torpedo also struck her. The ruse was complete, The Ramsey had no time to clear her 2-12pdr guns for action before she, and her captain and fifty of her crew were lost.

One day later, British warships of the British Light Cruiser Force intercepted Meteor when she was only 180 nm from safety in Hamburg. Not willing to risk the lives of her crew in a hopeless situation, or for that matter the British captives on board, Capitan von Knorr ordered her scuttled. 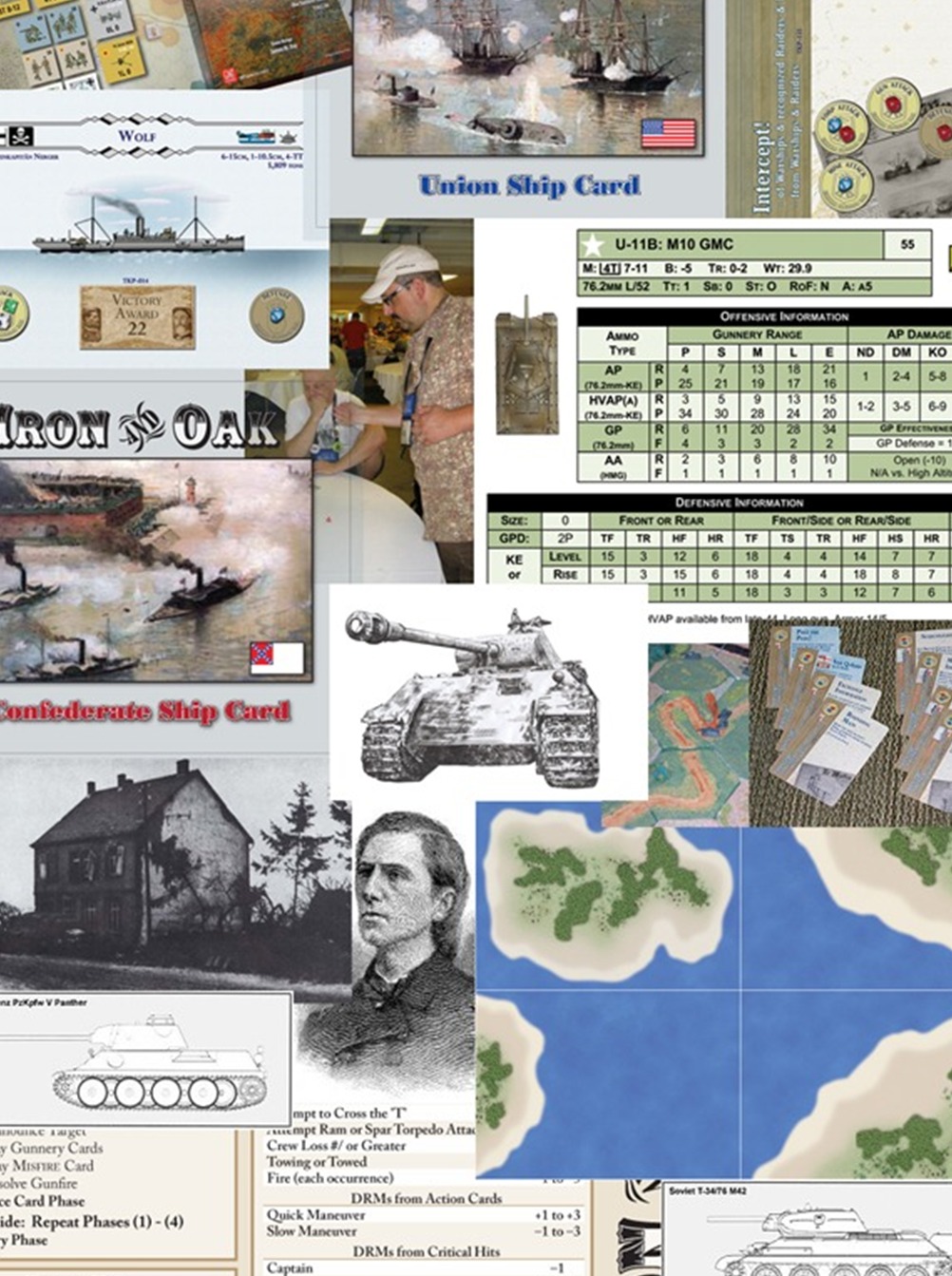