T-34/76 vs. Tiger I to quote:
"... that comes a confidence that this design is a good simulation, with a process that has more granularity that other systems that I have used."

Why do I Love the Panzer?:
"I love tactical WWII games. Tens of ASL, Combat Commander and Band of Brothers scenarios were played through the years. But one tactical game stands out in my personal top chart. Welcome James Day’s Panzer/MBT." 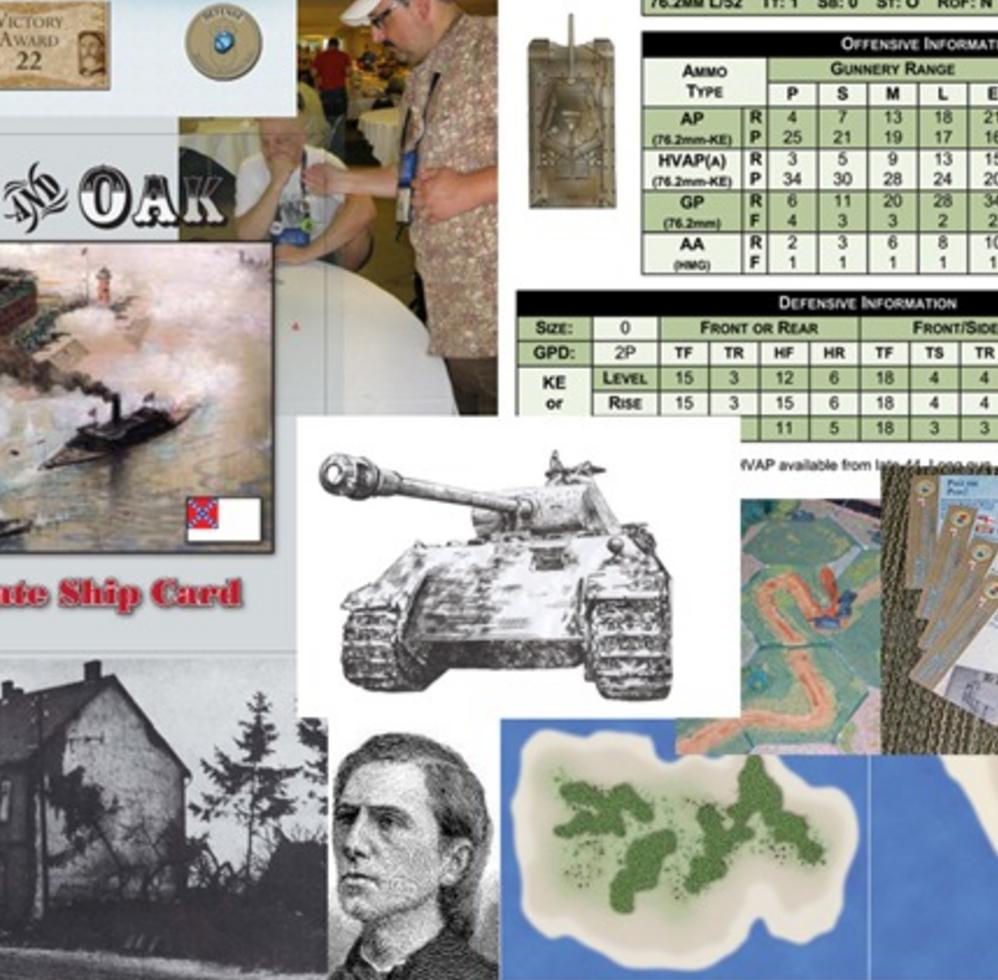 Interview with James M. Day:
"First let me tell you how important your Yaquinto–published versions of Panzer, Armor and 88 were to my formative years as a wargamer."

Expansions 1 & 2 to quote:
"With these two expansions, we get all the units we need to play combat over the entire Eastern Front, with additional counters and maps."

Base game to quote:
“The game plays extraordinarily well and, with this new release, Day’s armor system reclaims its place as my all-time favorite tactical armor and infantry gaming system.”