For the sake of comparison, Wolf could cruise 32,000nm before refueling. She required just 35 tons of coal per day. On the other hand, Berlin, with a cruising range of 4,000nm required 240 tons of coal per day – one-eighth the range with a fuel requirement nearly seven times greater. While successful in their own regard, all eleven of these ships were either sunk or interned by the summer of 1915.

It was finally determined that converted merchant ships would offer the best overall chance for success. While considerably slower, a "Hilfskreuzer" (auxiliary cruiser) offered greatly extended range and the capacity to conceal their identity. Speed really was not the issue. The ability to stay at sea and approach potential victims while disguised ultimately offered the best overall opportunity for success. Two of the most successful merchant raiders, Möwe and Wolf, sunk, mined or captured 71 vessels between them – and both survived the war!

These ship articles should provide players of The Kaiser’s Pirates card game with background and insight into the histories and capabilities of the German raiders and warships included in the game. They are not intended as the definitive history of WWI naval commerce raiders. The information found in these articles came from a number of different sources. It some cases, the information was conflicted. While some differences in warship and raider information surfaced, this was especially the case as related to the displacement and key dates associated with the merchant victims. Where the information differed greatly, the significance of the source was considered as the deciding factor.

In keeping with what is customary for German ship data, all armor, gun and torpedo tube information follows the metric standard. The most common guns were the 15cm (5.9-in.), 10.5cm (4.1-in.) and 8.8cm (3.5-in.) weapons. Merchant ship displacement, including those converted into raiders, is listed as gross registered tons (grt), with design displacement listed for the six light cruisers.

The Ships of The Kaiser's Pirates
Given the inability to project a global naval presence since its capital fleet was limited to actions in or near their home port, the Imperial German Navy turned to a strategy of "guerre de course" (commerce raiding) as a means to disrupt Great Britain’s vast logistical network. Commerce raiding was certainly not new to the early 20th Century. As long as man has sailed the seas, pirates have lain in wait ready to pounce on unsuspecting ships. Far from the buccaneers of old, commerce raiding as a national naval strategy takes on a very different cloak. It is one method where a weaker naval power can project influence way beyond its real strength. The actual destruction of supplies, while very important, becomes one of almost secondary importance when compared to the lengths the protector nation must go to secure the vital flow of supplies. The mere threat of disruption was in many ways a more effective result. Since warships had to be committed to secure the shipping lanes, those vital resources and the infrastructure to support them, were consequently unavailable for other critical roles.

Initially, Germany drew on her fleet of converted passenger liners and the light cruisers from the Far-East Squadron to harass the sea-lanes. Many of these ships were already on station when hostilities broke out in August 1914. Those passenger liners in German ports were quickly converted to armed vessels as a result of their design elements. German passenger liners of the period were built with deck accommodations for quickly mounting guns with little or no modifications. Those passenger liners outside of German waters rendezvoused at sea with other German ships where guns were transferred for quick mounting.

These five passenger liners, along with the six light cruisers, formed the initial tip of the German commerce-raiding spear. At the time, it was felt that the ability to run down merchantmen at high speed was the most desirable characteristic. While more than able to meet that purpose, they all shared one very limiting factor – a high demand for fuel.

To be successful, commerce raiders must typically stay at sea for months on end, quickly striking and just as quickly vanishing from sight. Constantly running for home, stopping at hostile ports for fuel or prolonged coaling at sea were just not viable options. 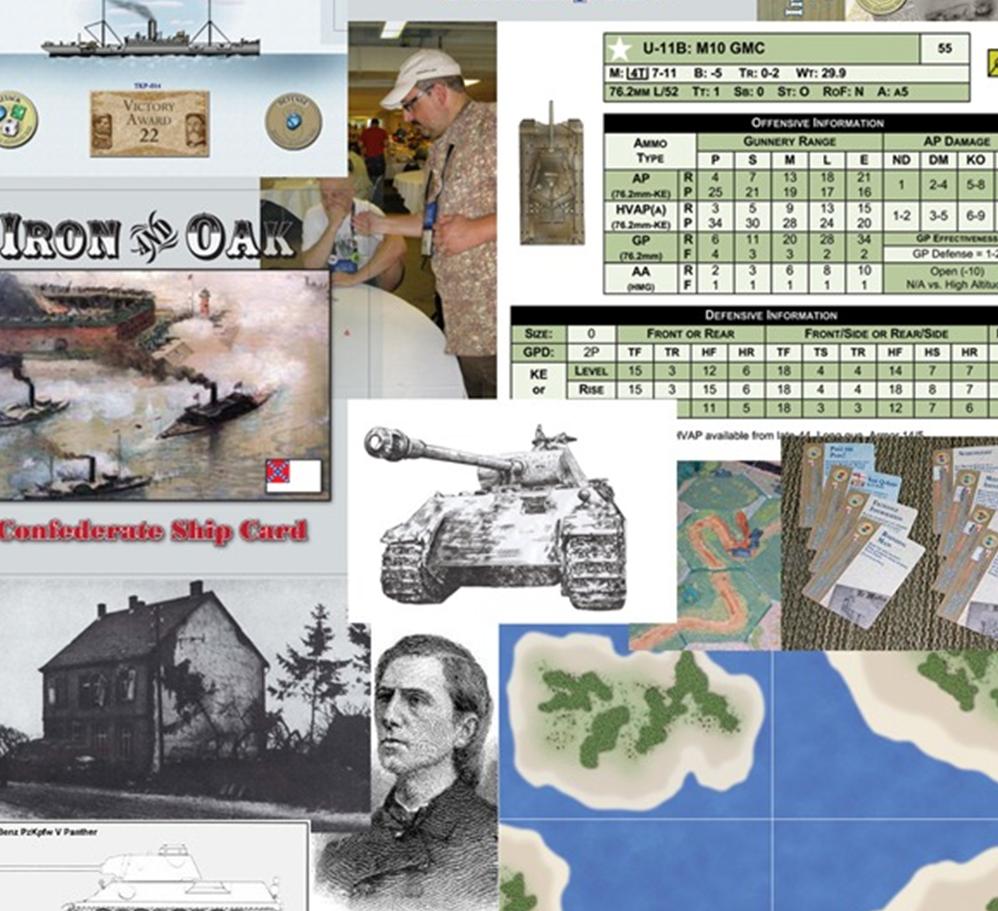