Each player controls three merchantmen and three converted German raiders and/or light cruisers laid out in front of them. Using the Action Cards in their hand the players are able to attack their opponents ships ... but knowing exactly the best ones to use at the opportune moment is key to a strategy that will ultimately win the day!
Number of Players: 1 to 4 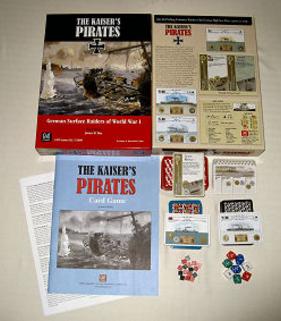 The Kaisers Pirates is a fast paced card game of gripping adventure on the high seas set during World War One. Players control some of Kaiser Wilhelm's ace German converted commerce raiders and light cruisers. Air Patrols were in their infancy and it was still easy to disappear into the vast expanses of the high seas only to re-emerge on another key sea lane.  Players use their raiders in the traditions of the privateers and pirates of old to sink or capture as many Allied and neutral merchantmen as possible. Danger lurks everywhere but, in a desperate pinch, these ships can shoot it out with the British hunters.

In its unique game play system each player commands both the German and British Forces as they scour the sea-lanes in search of their next merchant prize.  No opponent available or just looking to sharpen game play strategies?

Then try it solo - The Kaiser's Pirates  solitaire version of the game system has everything needed! 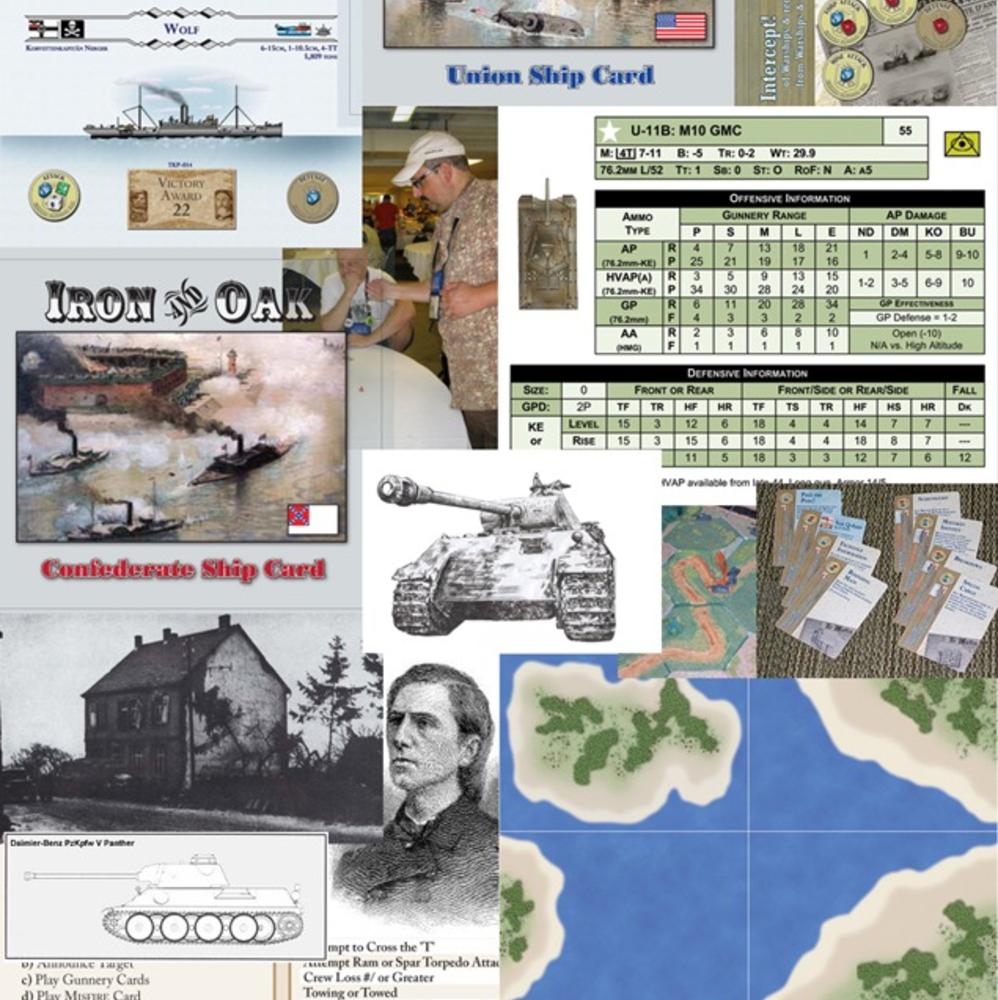 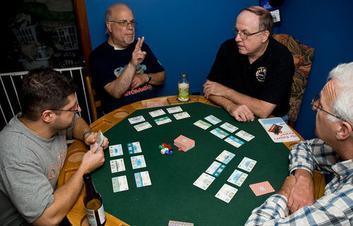