Originally built at the British shipyards of W. Dobson & Company in 1912,  Yarrowdale was captured by the Raider Möwe on 11 December 1916. She was soon released with a prize crew and a host of prisoners and sailed back to Germany. There she was converted into a heavily armed raider fitted out with five 15cm
guns, four 8.8cm guns and two 50cm torpedo tubes. She was commissioned as the Leopard in January 1917.

She sailed in March 1917 disguised as the Norwegian merchantman Rena. To accentuate the ruse, she had large Norwegian flags painted on her sides plus the false name “RENA” and “NORGE” (Norway) to hide her actual identity.

Before she could achieve any measure of success, the British Armored Cruiser HMS Achilles stopped her on 17 March 1917 in the Norwegian Sea. She was ordered to stand for inspection by the British Armed Boarding Steamer Dundee following close astern. Since she was no match for a ship of Achilles stature with her 6-9.2in and
4-7.5in guns, Captain von Laffert had no choice other than to comply. Captain
Selwyn Day of Dundee ordered over a boarding party while exchanging signals with the mysterious looking Norwegian ship all the while maintaining a close watch for any suspicious actions.

After a Leopard launched torpedo narrowly missed her, Dundee quickly opened fire with both her single 4in and 3pdr guns. At only 1,200 tons, Dundee was grossly over matched, yet she managed to knock out most of Leopard’s port side guns before she was able to return fire. Quick action on the part of Captain Day and the presence of the boarding party on board Leopard had greatly reduced Captain von Laffert’s possible options.

Shell after shell hit home on the hapless raider. After Achilles returned to lend her weight of fire to the now one-sided exchange, Leopard was reduced to a burning wreck. She sank with all hands, including the unfortunate British boarding party. 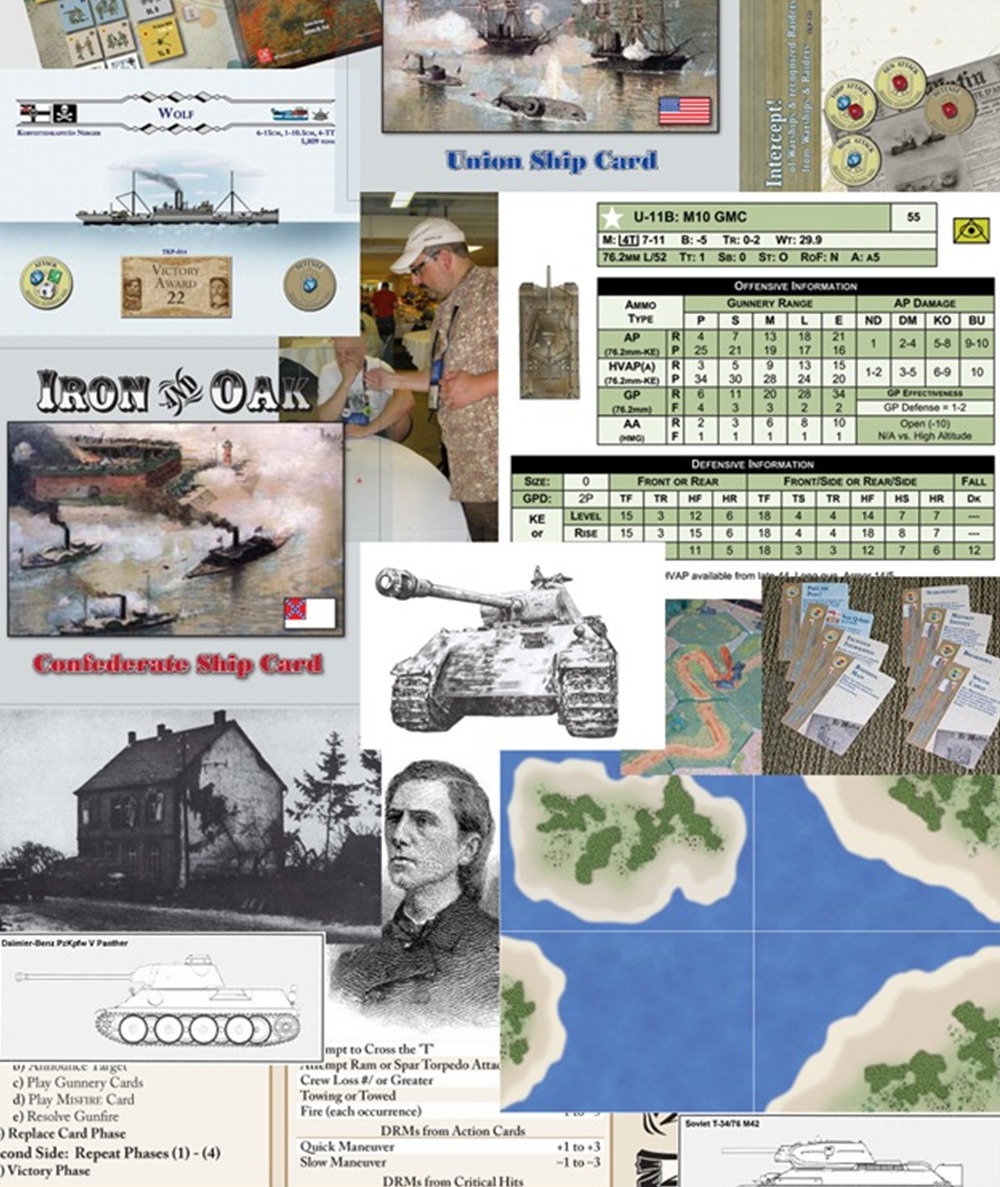