Named in honor of the second son of Kaiser Wilhelm II, Prinz Eitel Friedrich was built at the famous AG Vulcan shipyard in Stettin. Small by the standards of her day, she was nevertheless a very well appointed liner and served the vital passenger trade as part of the Norddeutscher Lloyd Steamship Line.

In the Far East when the war commenced, she was fitted out as a raider at the Tsingtau, China shipyard. Her new guns were transferred from the gunboats Luchs and Tiger as were their crews. After conversion, Prinz Eitel Friedrich, under the command of the Luchs’ Korvettenkapitän Thierichens, sailed from China as part of von Spee’s Kreuzergeschwader. She remained in their company until early December
when the warships transferred to the Atlantic Ocean to attack the Falkland Islands.

Plans to also transfer to the Atlantic were frustrated when news of the destruction of von Spee’s force made its way back to Captain Thierichens. He determined that it would be far wiser to change course and head west to Easter Island. It was during that
period that she took her first three victims, in the process securing a critical load of coal from the French barque Jean.

After the New Year, Thierichens made the decision to make the run around the tip of South America to the Atlantic. His plan was to travel up the Atlantic and then across the North Sea to sanctuary in Germany. She luckily made the passage without incident. Through the course of the next two months Prinz Eitel Friedrich took her next eight victims, the final and eleventh on the February 20th.

Fuel was now reaching a critical state. Unable to brave the British Blockade, Thierichens decided to sail for the neutral port of Newport News in the USA, making
port on March 15th. US authorities declared her a belligerent due to her armament which limited her time in port and her ability to re-supply. The arrival of the British armored cruisers HMS Cumberland and HMS Niobe sealed her fate. Prinz Eitel Friedrich had neither the firepower nor the speed to evade her larger and more powerful adversaries. Thierichens requested for and was granted interment.

Prinz Eitel Friedrich was taken over by the US authorities and served as the troop carrier De Kalb, sailing under the American flag until the end of the war. Afterwards she sailed as the Mount Clay until she was pulled from service in 1924 and finally broken up in 1935. 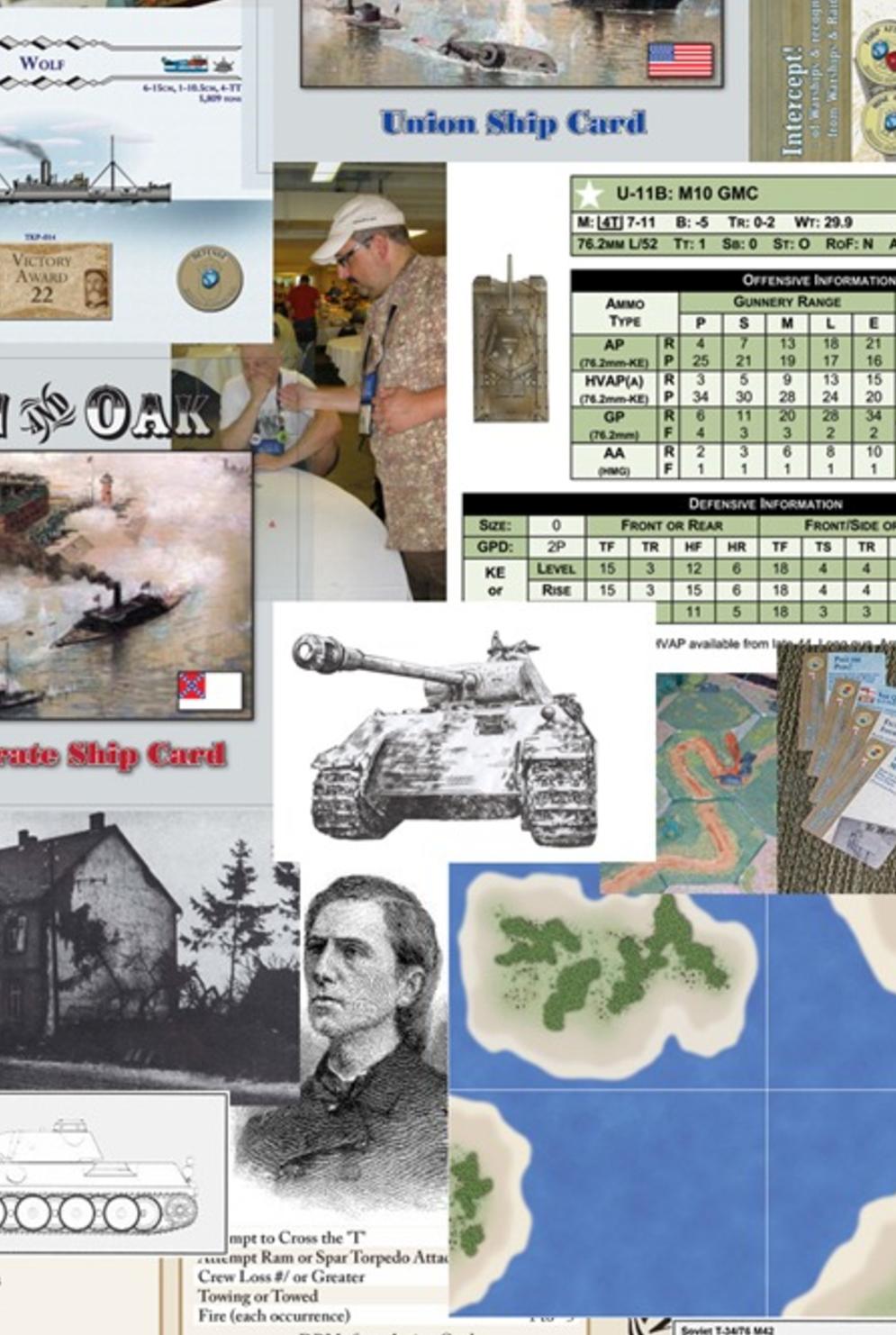