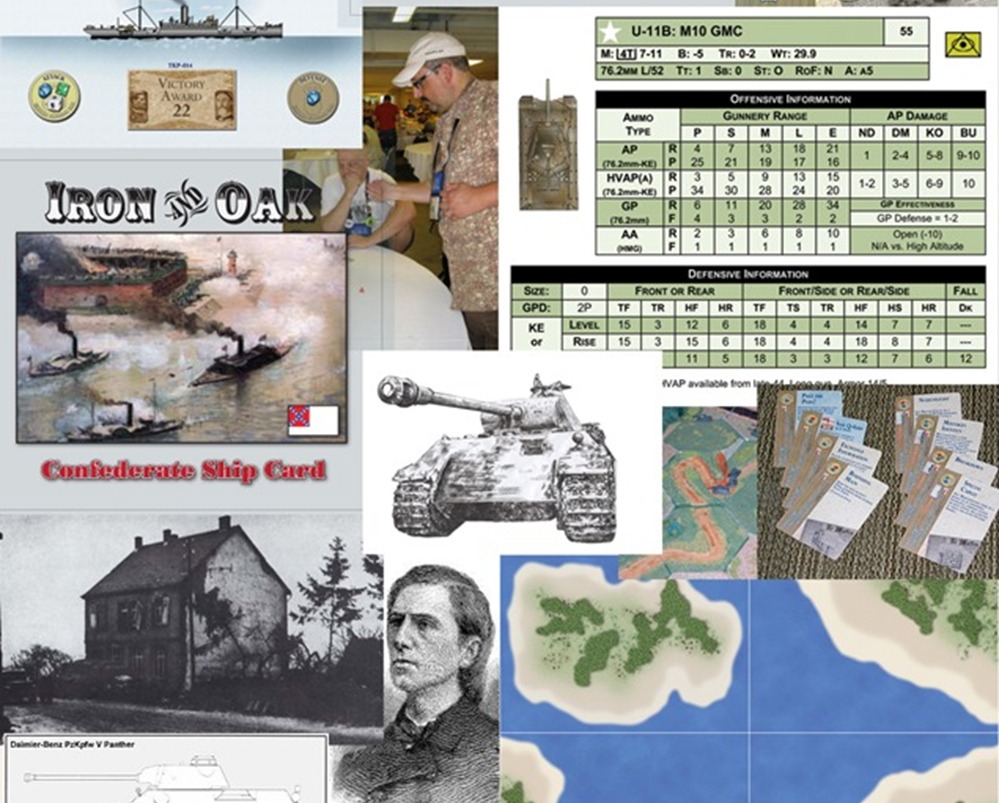 HEAT with a Solid Punch

How it really works. Typical armor piercing rounds rely mainly on the mass of the shell and its muzzle
velocity to achieve high penetration effects by punching through armor with its kinetic energy. This combination translates into weapons that are just too heavy for your average infantryman to lug around. The answer to this dilemma was the man-portable anti-tank weapon. In USA service they were called
Bazooka, in British the PIAT and in German the Panzershrek or Panzerfaust. All fired a HEAT-type shaped-charged warhead.

The technical process of how the molten plasma jet of a shaped-charge warhead forms is often referred to as the Monroe Effect. Named after American Charles E. Monroe, he discovered it in 1888 while working on naval torpedo development. Rather than earmarked for military service, shaped-charges were first used for effect in the mining industry. It was not until the 1930s that German                  F.R. Thomanek determined that the effectiveness against armor could be increased by lining the warhead’s hollow cavity with metal.

The spin imparted from rifled guns degraded the penetrative effects of the early HEAT shells to at best, little more than their caliber. The first tank gun shell to enter service was probably the German Gr38 H1/A for the short-barreled 75mm L/24 of the PzKpfw IV; it penetrated just 70mm. This spin-degradation was overcome by man-portable anti-tank weapons by firing fin-stabilized projectiles from smoothbore tubes. This improved their penetration ability from 1.5 to 4 times their caliber.

It is widely thought that a shaped-charge warhead’s high-velocity plasma jet burns through armor. In actuality, the temperature of the molten metal is not nearly high enough to melt through the armor as quickly as the plasma jet is moving. In reality, the plasma jet penetrates armor by kinetic energy, punching through it just like solid AP warheads.