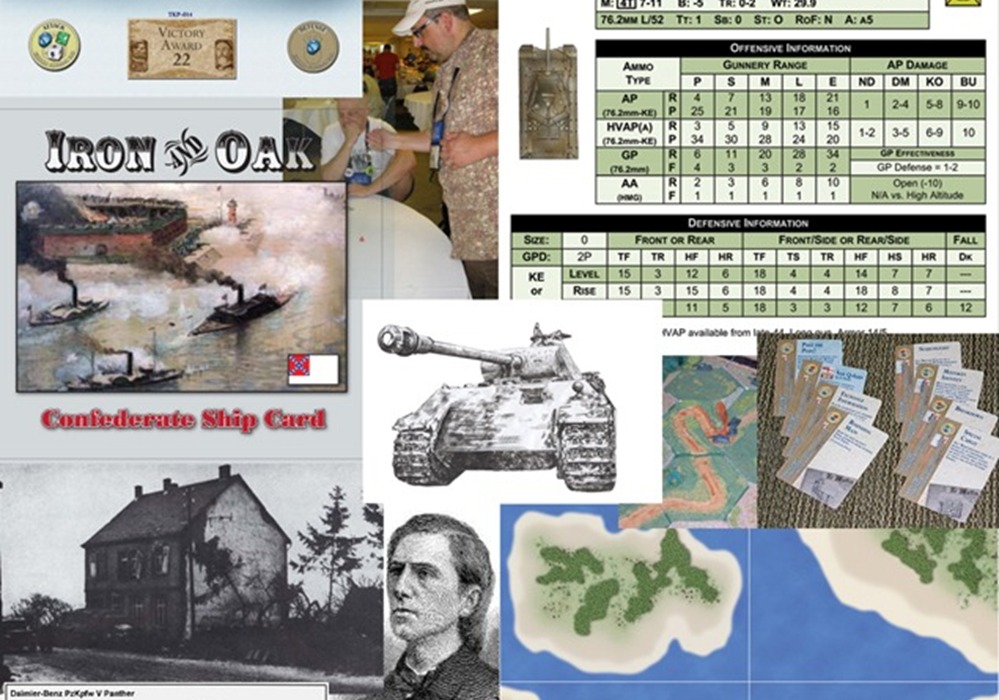 By the end of the Second World War, most armor-piercing projectiles were of the APCBC (Armored Piercing, Capped, Ballistically Capped) variety. Why were two caps better than one? It was a result of the ongoing struggle between armor and the projectiles that attempt to defeat it.

During the war, armor came in just two flavors – homogenous (the same toughness all the way trough its depth) and face-hardened. Since the later part of the 19th century, armor manufacturers clearly understood that it was possible to harden armor to a point that it could withstand just about any attack. However, as its hardness increased, its toughness decreased. Really hard armor would be so brittle that it would more than likely shatter when hit by a projectile.

The answer was face-hardened armor. An American invented a process where the face of armor could be hardened without affecting the overall toughness of the armor behind it. When high-velocity AP projectiles struck face-hardened armor plates, they had a tendency to shatter. Attaching a soft steel cap to the nose of the shell solved that problem – hence APC (Armored Piercing Capped). It took the stress
of the initial impact and spread it over the whole diameter of the shell rather than concentrating it just on the nose. As an added benefit, the soft steel cap melted as it transferred the stress thereby serving as a lubricant through the face-hardened plate.

Problem solved? Well not quite. Putting the cap on the projectile’s nose upset its ballistic shape to the point that it increased drag, thereby bleeding off its velocity. The final answer was a second cap of the appropriate ballistic shape that covered the soft metal piercing cap. The result was APCBC.