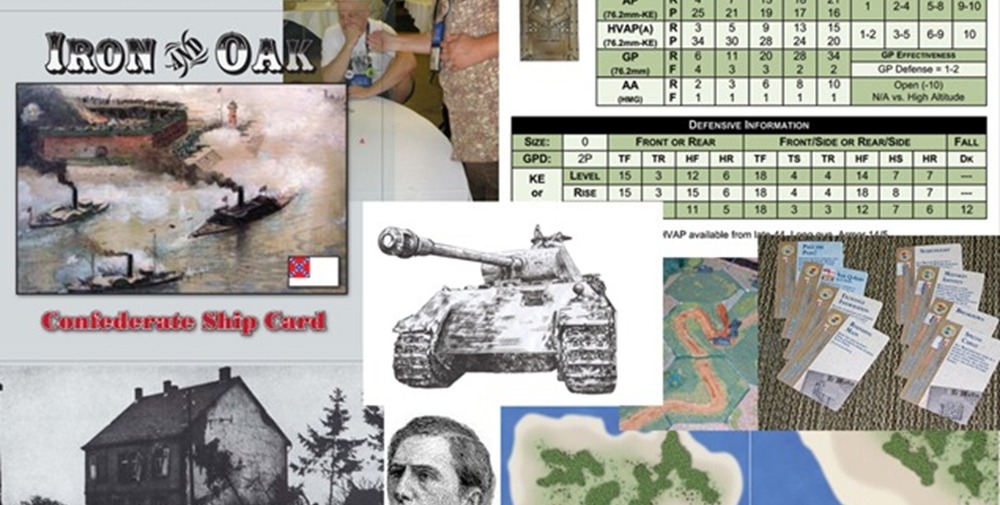 How did the Americans, Germans, Soviets, French and Italians all decide to pick 37mm as the caliber of choice for vehicle and towed guns? Was this just a lucky coincidence? No, there really is a logical explanation.

After most nations decided that 20mm was too small to be an effective weapon for tanks and anti-tank guns they just pulled out their rulebook and picked 37mm. What rulebook you ask? This rule was set down at the St. Petersburg Convention of the late 19th century. It outlawed an explosive projectile weight
less than 400g (14.1 oz). The smallest projectile weighing above this limit was the 37mm. See, even in warfare everyone follows the rules.