THE Panzers ROLL...
The tanks prepare for action. The fuel tanks

topped off and the ammo loaded. The commanders

confer one final time to review the battle plan. They

await your orders.
As the fog clears, your beleaguered battle group once again moves into position to cover the retreating infantry. It is their only possible escape route. Failure is not an option – it never is. Your ranks have thinned since your first days on the Eastern Front. Those once halcyon times have now come and gone. The objective is simple. It is just a matter of holding the line until the reinforcements arrive.
The sharp report of a tank gun to your right quickly focuses your attention back to the situation at hand. The enemy is quickly advancing. You order the flank element to engage, all the while keeping a sharp eye peeled to the left thinking this is just another diversionary feint.
Again, your suspicions are correct. Their main force just broke over the rise on your left. You order the main body forward. The engines rumble, the guns crack and explosions erupt. Your forces will once more carry the day! 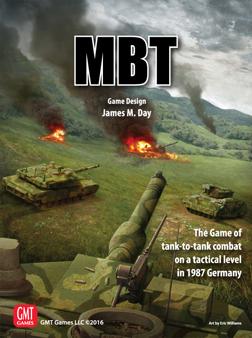 CHANGE THE COURSE OF WWI...
Clear your ships for action. You have your orders.

Smoke on the horizon. Will it be another rich merchantman or a deadly British warship? Your luck has held out till now, but that could all quickly change. The wireless traffic carries the grim fates of your fellow sea pirates. You know what may lie ahead at every turn of the engines.
You look to the helmsman and order a closing course. Your executive officer signals the crew to clear for action. They all know the drill and what is expected of them. A captain could not ask for a finer crew. The lookout calls over the voice tube that she is flying the ‘Red Ensign’ from her masthead. You breathe a silent sigh of relief – a British Merchantman.
As you near the unsuspecting ship you exchange flash traffic in a ruse to shield your true identity. That should gain her name and her confidence. The surprise is complete. You hoist the Imperial German Battle Ensign and order her to stop.  Just for good measure, a few shots across her bow should make your intentions perfectly clear. 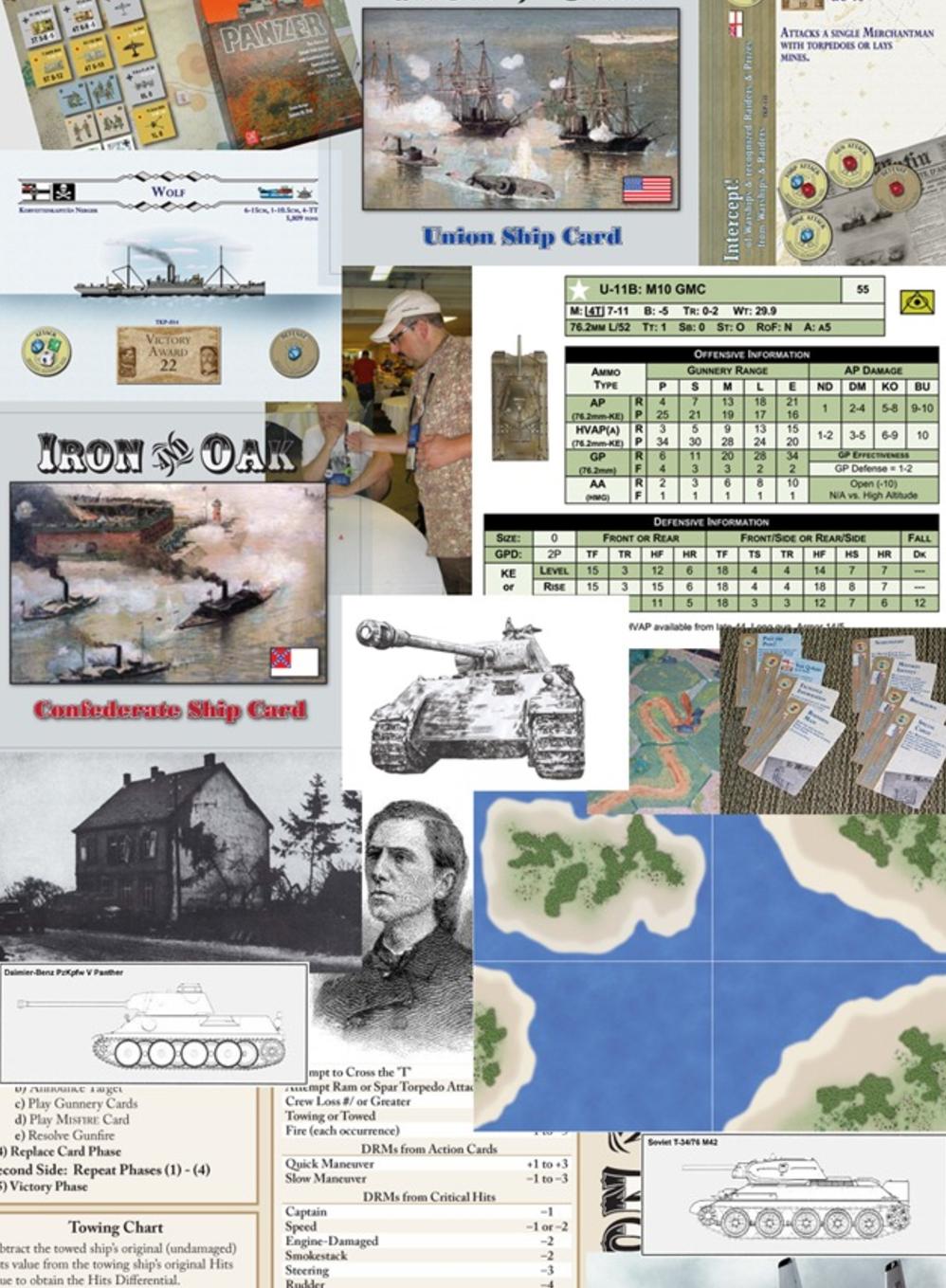 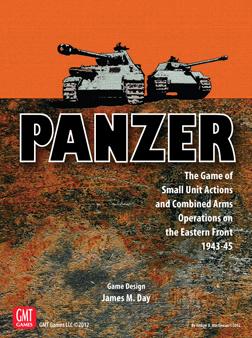 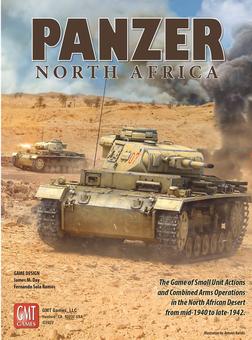